To share your memory on the wall of Charles Deguara, sign in using one of the following options:

Charles was a plate maker for the Globe and Mail in Toronto until his retirement. He sacrificed so much for his family time by working the afternoon shift making sure we were ok. We would look forward to every fifth weekend that he had off and we made of most of it going to our family cottage. Precious memories for sure. He loved his garden, especially Roses, taking photos and drives in the country. He was strong, loving and generous. He was a grand master of story telling and people would listen for hours. He would entertain the residents and staff with his stories and he made them smile.

On behalf of myself and my family, I sincerely thank all the staff at Kipling Acres for the love and support and taking great care of him.

Donations are being accepted for: Canadian Diabetes Association.

We encourage you to share your most beloved memories of Charles here, so that the family and other loved ones can always see it. You can upload cherished photographs, or share your favorite stories, and can even comment on those shared by others.

3 trees were planted in the memory of Charles Deguara

These 3 trees are planted in the memory of Charles Deguara, Doreen Deguara and Brian Deguara with love from Carole. I miss all of you
AI

Posted Apr 10, 2021 at 05:42pm
Charlie was the closest to a grandfather I had, and he will be missed. Deepest sympathies from me and José to Carole, Jamie, Whitey, and the family. 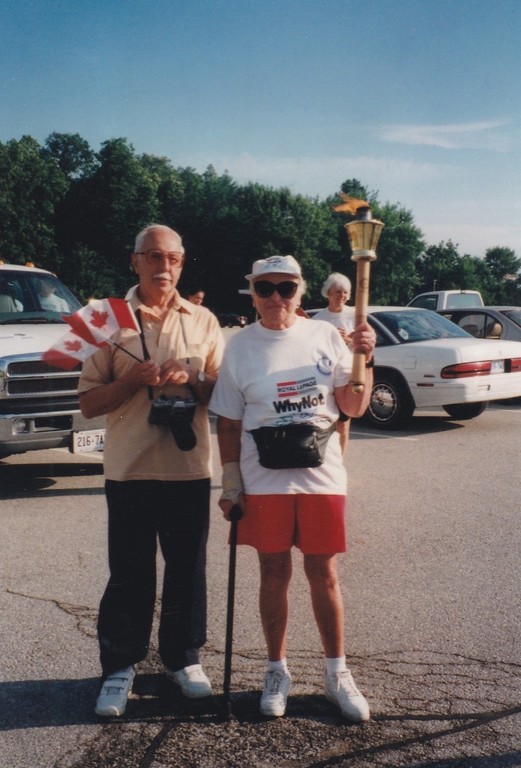 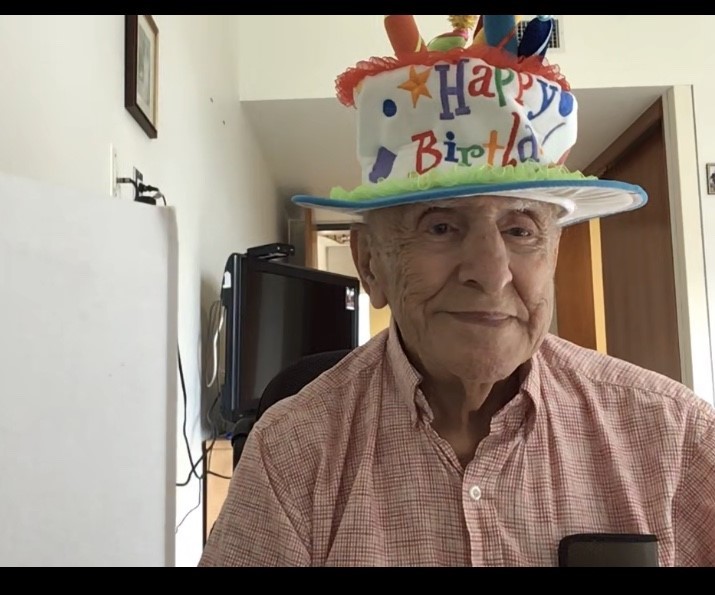 Posted Apr 09, 2021 at 02:31pm
It doesn't seem like 52 years since we met you Charlie, and Doreen - and what a lot of good times we have had as friends. We will always remember our visits to the cottage and how welcome you made our folks feel when they visited from New Zealand and our friends from Australia.
Here's hoping you will meet up again with Dawn's mom in heaven and she will teach you how to cheat at cards!
You will be sadly missed by us all - the Inns Family - Dawn, Terry, Alethea, Jose and Boo
Comment Share
Share via:
L

Sergio ,and Lillian Targa and family

Posted Apr 09, 2021 at 12:13pm
Carol, Victore, Angie and family, our deepest sympathies.Charlie I will always remember your beautifull smile and so much fun when you got together with my mom Carmen your cousin, talking to us in Maltese with a smile.What a kind gentleman you were and gave so much love to your family.Yes you will be missed and be remembered by all. Rest in Peace Charlie you are in our heart we love you.
For all the family courage and peace in your sorrow.

Sergio ,and Lillian Targa and family 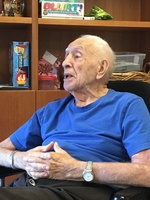 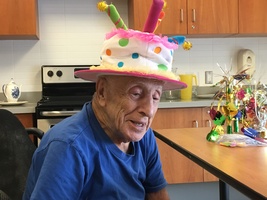 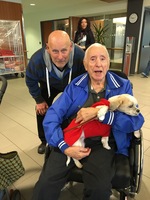