To share your memory on the wall of John \"Rick\" Campbell, sign in using one of the following options:

We encourage you to share your most beloved memories of John "Rick" Campbell here, so that the family and other loved ones can always see it. You can upload cherished photographs, or share your favorite stories, and can even comment on those shared by others.

Posted Jan 25, 2021 at 08:22pm
My deepest condolences for your loss. I worked with Rick. He was an amazing man... he will be greatly missed
Luisa
Comment Share
Share via:
MB

Posted Jan 25, 2021 at 11:45am
Florance, my sincere heartfelt sympathy to you and all you're family at this very sad and difficult time. You are all in my heart and prayers.
Love
Mary Brennan (Ireland)
Comment Share
Share via:
B

Posted Jan 24, 2021 at 07:00pm
Florence, please accept my deepest condolences for your loss. I remember Rick, a fine and kind man, we met chatting about computer and stuff. I remember his smile. He will be greatly missed.
My thoughts and prayers are with you in your time of grief.
Comment Share
Share via:

Posted Jan 24, 2021 at 12:39pm
My deepest condolences Florence and family on the passing of your beloved Rick. My thoughts and prayers are with you during this difficult time. With love, Michelle Risi and Justin Risi
Comment Share
Share via: 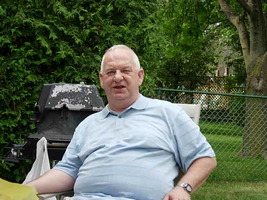 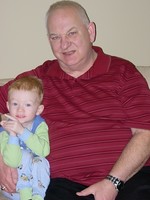 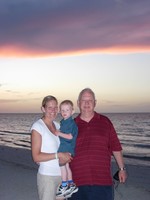