To share your memory on the wall of Beverley Dewey, sign in using one of the following options:

Left us November 16, 2020 to reunite with her true love, Donald L. Dewey (d. 2002), and adored siblings Richard Hake and Kay Hoag (d. 2017). Born October 6 1931 to Violet Fraser and Richard Hake. Beverley was raised in Toronto, on Carlaw Ave – a lifelong member of the infamous “Carlaw Rangers”. She followed sister Kay to Eastern Commerce High School where she captained the girls’ basketball team and won the medal for mathematics. She loved sports, and throughout her best years, was active in swimming, badminton, skiing, curling and golf. She and Don were Blue Jay fans and often joined Kay and Ben at a game, often accompanied by Jacob.

Bev and Don found each other later in life, and with lots of love, good food, wine, patience and humour, managed to unite six adult “children” and their partners: Karen (Brent Gottfried), Kate (Joe Capogreco), Cameron (Kristin) Platts, Robert (Sonia) Dewey, Ruth Platts, and Ken (Trudy) Dewey. Beloved grandchildren: Rachel Gottfried (Yaniv) Enoch, Nicholas (Hannah) Gottfried, Miya and Sage Capogreco, Jack and Robyn Dewey, Jacob Platts, Adam and Jacqueline. Treasured great-grandchildren Nava and Ella Enoch and Lochlan and baby sister on the way Gottfried complete her gang. Mom loved us all fiercely, delighting in our accomplishments and encouraging us through the challenges. Pre computer days, Don could never understand how we could spend so much time on the phone together...

Kay and Ben Hoag, sister and brother-in-law, and brother Dick and Doreen Hake joined Bev and Don for many cocktails, rounds of golf, sails and travels. Family and friends in MacAdam, NB, Vancouver Island, Maryland, Michigan, Australia and New Zealand hosted them and were hosted. Later on, Mom joined Karen and Brent in Sedona, AZ, then travelled to San Diego to watch Nick play in a golf tournament. Sitting in a cart, she was hit by a ball that then bounced back into play. Shall never forgot Nick sitting holding an ice pack on her arm where his ball had hit her, leaving one of her famous bruises.
Cameron remembers having taken Mom up gliding when, technical difficulties with the tow plane, to which she was oblivious, required a quick turn around and landing. No fear, she was back up again enjoying a memorable flight as soon as the fix was made. In later years, Mom cruised the Mediterranean several times, celebrating her 80th birthday in Istanbul, did a walking tour of Jerusalem in August at age 83 when there for Rachel and Yaniv’s wedding, but sadly wasn’t able to join Sage in Paris, or Jacob in Calgary as her knees were finally rebelling. I always thought Mom had a touch of Auntie Mame in her.

Mom has more true friends than anyone I have known, perhaps because she liked almost everyone she met, and most of them liked her back. Beta Sigma Phi sisters, Totten Sims Hubicki co-workers, Whitby Hospital Auxiliary volunteers (31 yrs), neighbours and her ladies at the drugstore, all were special to her. Know that she, and we appreciate you more than we can share. Many of you are beloved “aunts”, and the rest are people whose kindness we will never forget.
As well as the above named, Mom leaves behind her nieces and nephews, all of whom she felt she had to mother once you were orphaned, no matter how old. Special thanks must be paid to Kyle and Katherine Hoag for all their assistance with Mom during her final year. We could not have done it without you, and she was most grateful. Jacob’s last visit to his grandmother gave her such a boost as they had a special bond.

Mom’s passing was not Covid related, but it was most certainly impacted by it. Ruth was the only one able to share her passing and we thank her for being there when we couldn’t. No funeral due to circumstances. Stay safely in your bubbles, and be kind. Oh, and have some ice cream in Mom and Don’s memory. It helps most everything. Please leave any thoughts, memories to share with www.wctownfuneralchapel.com. No flowers by request.
Read Less

Print
Keeping with Beverley's wishes, cremation will take place with no service to take place at this time.

We encourage you to share your most beloved memories of Beverley here, so that the family and other loved ones can always see it. You can upload cherished photographs, or share your favorite stories, and can even comment on those shared by others.

Posted Nov 28, 2020 at 06:24pm
My sincere condolences to the family. I met Beverley when she moved into 340 Watson Street in Whitby. May she rest in peace, I will miss her always.
Paula Lampitt
Comment Share
Share via:
JC

Posted Nov 28, 2020 at 09:33am
To Karen, Ruth, Cameron and families. Ada called yesterday letting me know of your Mom’s passing. While we hadn’t seen Bev in several years, Ada knew how much Bev had been part of our lives growing up and how much she and Don meant to our parents. The friendship started in Peterborough, with many memories made on the ski hills at Devil’s Elbow followed by family dinners. While the ‘kids’ moved in our different directions as we got older, the adults remained fast friends. Don was a part of the close knit group that emerged from Peterborough days from the first moment he was introduced. Bev always had a smile for us and was genuinely interested in what was happening in our lives. She had a joie de vie that was infectious. Her warmth and sense of humour will be missed by those lives she touched. Our sincere condolences to you all. Love to you all, Janet (Armstrong) and Greg Carr
Comment Share
Share via:
ME

Posted Nov 27, 2020 at 11:20pm
How lucky am I to have this fine gal in my life. Her love, witty sense of humour and generous sentiment as infectious as the virus that prevented us from being together in person more recently but did not stop the warmth, kindness and bond we shared across the miles. We remain connected in spirit, cherishing the wonderful memories of how you made my life in Canada so special; the incredible meals and conversations we shared over occasions such as Thanksgiving, Christmas, birthdays and just because. During your Australian visit with Ellen, you took it in good stride all the people and places I introduced you to, including our journey along the Great Ocean Road. You accepted me as the Aussie contingent of the family. I am a better man because of you and am proud to call you Mom. Rest In Peace with Don, your siblings and other loved ones. With love and hugs as always. 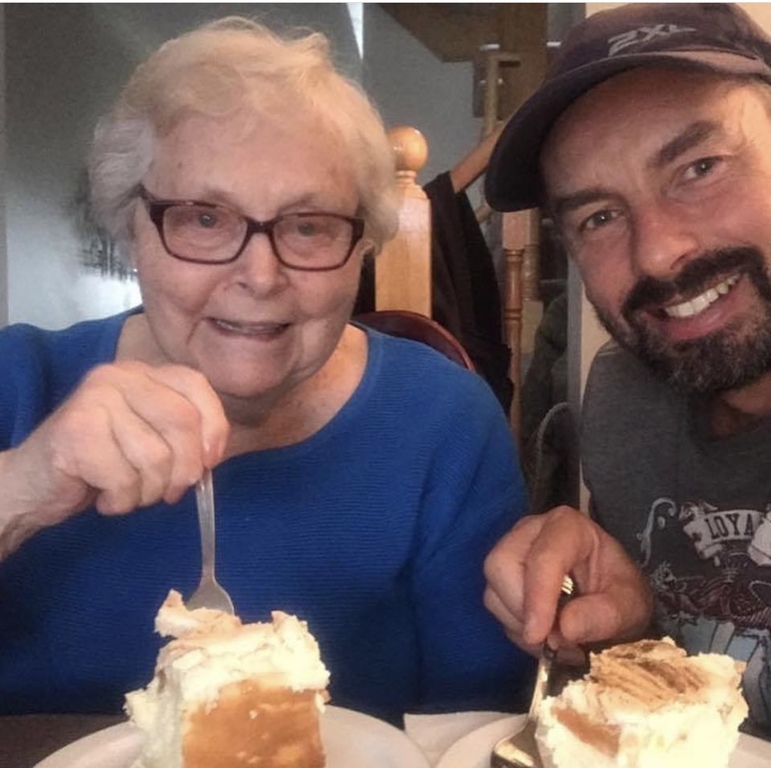 Posted Nov 27, 2020 at 01:57pm
Auntie Bev was a big part of the Pellegrini family... not only because of her close friendship to Mom and also Dad, but because she made us feel as one of her own. I'll always remember her with a smile on her face and the warmth she exuded to all - as well as her great sense of humour! Rest in peace Auntie Bev. Trusting that you are now hand in hand with Don. Thank you for all the memories. They will stay with me always. Our sincerest condolences to Karen, Cameron, Ruth and the Platts and Dewey families.
Love
Sandra Pellegrini and Dave Reid

Posted Nov 27, 2020 at 11:47am
Dear Karen, Cameron, Ruth and families,
We are so very sorry to learn of the passing of your mom.
Mrs. Dewey (Bev) was such a dear and long standing friend to our family going back to the early Peterborough days with many a weekend spent together on the ski hill. Mom and Dad enjoyed after moving to the Oakville area, so many wonderful gatherings with Bev and Don. Bev always took a keen interest in what we were doing in our lives. She was a true friend to our family. She will be greatly missed by so many. Our sincere condolences.
Lots of love,
Linda Armstrong and Mark Enns 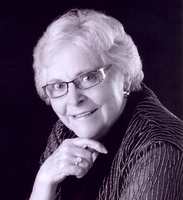 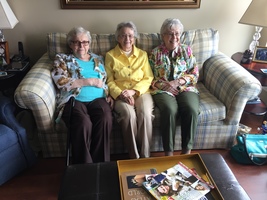 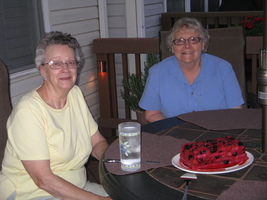 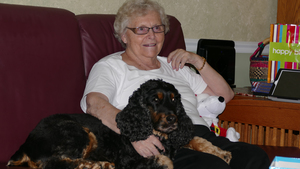