To share your memory on the wall of Robert Shearer, sign in using one of the following options:

Consider providing a gift of comfort for the family of Robert Shearer by sending flowers.

We encourage you to share your most beloved memories of Robert here, so that the family and other loved ones can always see it. You can upload cherished photographs, or share your favorite stories, and can even comment on those shared by others.

Posted Sep 04, 2020 at 08:15am
“But now Christ has been raised from the dead, the first fruits of those who are asleep. And you will enter into rest and rise again for your allotted portion at the end of the age.” Our deepest condolences; Denis, Aline & Shayne McNulty

Posted Sep 03, 2020 at 01:40pm
Doug, Teresa, Kelly, and Family, Our sincere condolences on your loss. A tree to honor one of his many interests.

Posted Sep 02, 2020 at 01:08pm
Grandpa brought so much happiness and laughter to the family. I pray he is at rest, having a huge piece of strawberry pie. 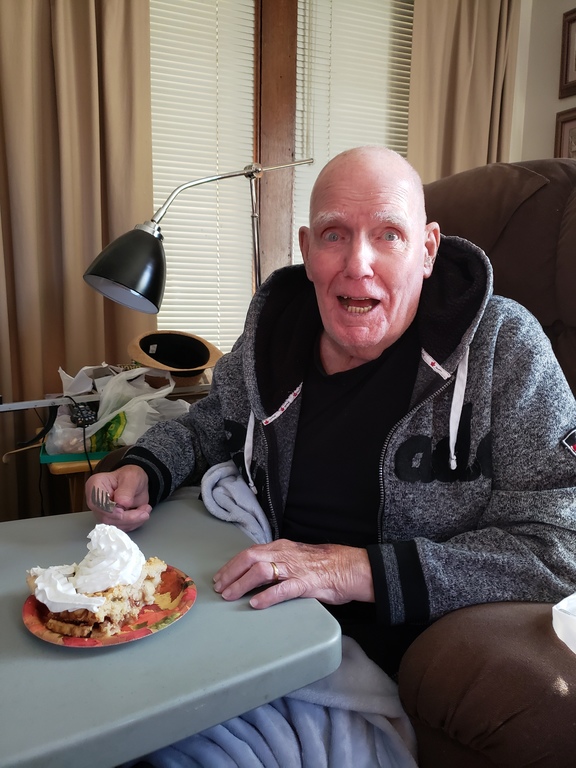 Posted Sep 02, 2020 at 09:38am
May this tree be deeply rooted and stand as tall as your contributions for generations to come. 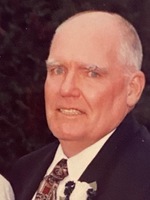 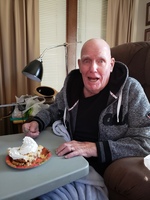