To share your memory on the wall of Joseph Cutajar, sign in using one of the following options:

Print
CUTAJAR, Joseph -
It is with great sadness we announce the passing of Joseph Cutajar on Saturday, April 11, 2020 at 4:24am. He passed away peacefully at 88 years old, surrounded by his loved ones.

Joseph Cutajar was born on Febru... Read More
CUTAJAR, Joseph -
It is with great sadness we announce the passing of Joseph Cutajar on Saturday, April 11, 2020 at 4:24am. He passed away peacefully at 88 years old, surrounded by his loved ones.

Joseph Cutajar was born on February 3, 1932 in Birżebbuġa, Malta and moved to Canada when he was 18 years old. He first landed in British Columbia and worked on the Vancouver Railroad before going back to Malta to marry his love, Filippa (Pina) Polidano, on February 14, 1954. They moved to Toronto where he started his career in welding and together they raised their two children, Peter and Mary. Joseph had a passion for fishing and hunting, and was almost always found in his garden or feeding his birds.

Joseph was an incredibly proud and dedicated husband, father and Nannu. He is survived by his wife of 66 years, Pina; two children, Peter and Mary (Angelo Tomassi); grandchildren, Roberto (Lisa), Paolo, and Marisa; and great-grandchildren, Alessandro and Luca. He is also missed by his brothers and sister, extended family and friends.

There will be a private service held for the immediate family in honor of Joseph. The family will arrange for a public mass in the future to celebrate his life.

Please consider submitting a donation to Dorothy Ley Hospice or to the Princess Margaret Foundation in his memory. Online condolences at newediukfuneralhome.com
Read Less

Donations are being accepted for:
THE DOROTHY LEY HOSPICE The Princess Margaret Cancer Foundation

We encourage you to share your most beloved memories of Joseph here, so that the family and other loved ones can always see it. You can upload cherished photographs, or share your favorite stories, and can even comment on those shared by others. 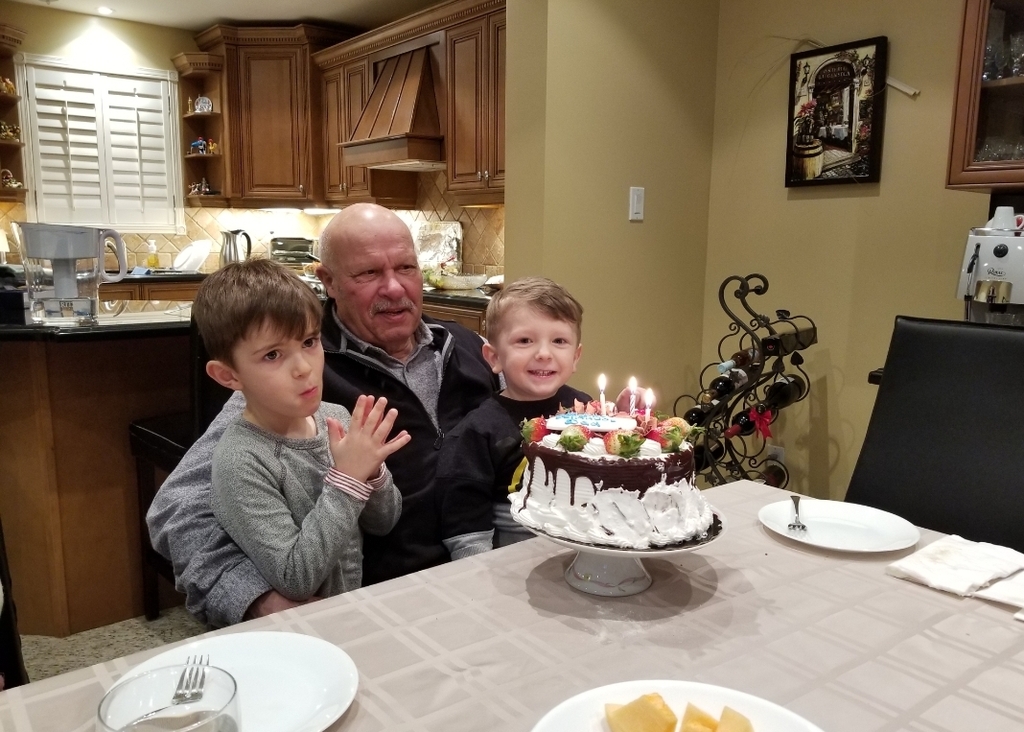 Posted Apr 13, 2020 at 08:43pm
Dear Cutajar & Tomassi Families,
"We were so saddened to hear about Uncle Joe passing. We hope and pray that your families will have strength during this time of loss. You so passionately took care of him and showed him strength, dignity and compassion."
I have so many fond memories of Uncle Joe that come to mind. When I think of Uncle Joe, I remember seeing him in the garden, feeding the rabbits and the birds and visiting us at my dads. I will always remember the words of wisdom and advice he shared with me as I was growing up.
Love your niece, Natalie, Manny, Sienna & Alexa Knight

Posted Apr 13, 2020 at 07:11pm
Our condolences to and your family. Thinking of you at this difficult time. So sorry for you loss.
Guido and Eve Lopresti
Comment Share
Share via:
LR

Our true heartfelt condolences for your loss. Joseph will always be remembered for his intergrity, kindess and the loving person that he was. I know he will be greatly missed by all and if it gives you any comfort, know that you all have been his shining stars. You have given Jospeh these most powerful gifts ...time, love , dignity and compassion by looking after him in your home these last few weeks as he was finding his way to heaven. May he rest in peace.

Posted Apr 13, 2020 at 12:02pm
Dear Mary and Angelo and your family
We are so sorry to hear of your loss . Our deepest condolences to you and your family.
You gave him the best possible care in your own home and I’m sure this was a great comfort to him. 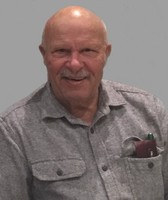 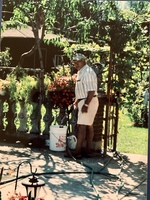 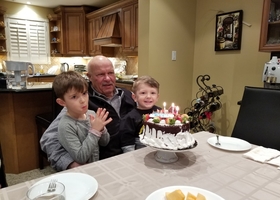