To share your memory on the wall of Joseph Hotchkiss, sign in using one of the following options:

Consider providing a gift of comfort for the family of Joseph Hotchkiss by sending flowers.

We encourage you to share your most beloved memories of Joseph here, so that the family and other loved ones can always see it. You can upload cherished photographs, or share your favorite stories, and can even comment on those shared by others.

Posted Nov 28, 2019 at 09:47am
Our deepest sympathies to David's family . I had the privilege of working with David for many years at Ontario Power Generation. A consummate professional and a friend, I treasured his friendship for many years even after we both retired. David always had a smile and radiated humor and happiness all around him everywhere he went . Rest in peace dear friend , and your legacy lives on in your family and loved ones.
Comment Share
Share via:
PS

Posted Nov 25, 2019 at 12:39pm
We will truly miss our friend and neighbour who always greeted us with a huge smile. Our condolences to Effie, Jason and Natasha and their families.
Paul and Judy
Comment Share
Share via:
RS

Posted Nov 25, 2019 at 07:11am
osted Nov 18, 2019 at 08:33pm
Kindly accept out sincere condolences on the passing of our dear friend Dave .
I along with my Field Engineering team and John Glover, recall the Pickering RTS days with JD Hotchkiss ever smiling face ,his signatures during the Construction and commissioning of PA RTS representing , Very knowledgeable, pleasing, kind person of helping nature Dave acted as mentor for many of us that we will always remember him. We pray May his soul Rest In Peace ,

A most competent professional I had the pleasure of working with doing those years at Darlington Site.

Posted Nov 22, 2019 at 04:59pm
He was a good friend and neighbour for 35 years. We will miss our driveway chats over a cold beer (s).
Our condolences to Effie, Jason and Natasha and their families. He will be missed!
Bob and Fenny
Comment Share
Share via: 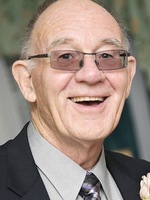 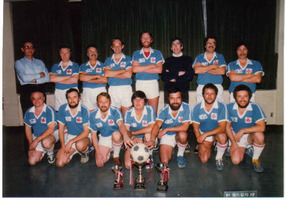 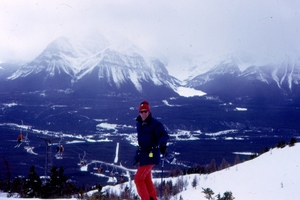